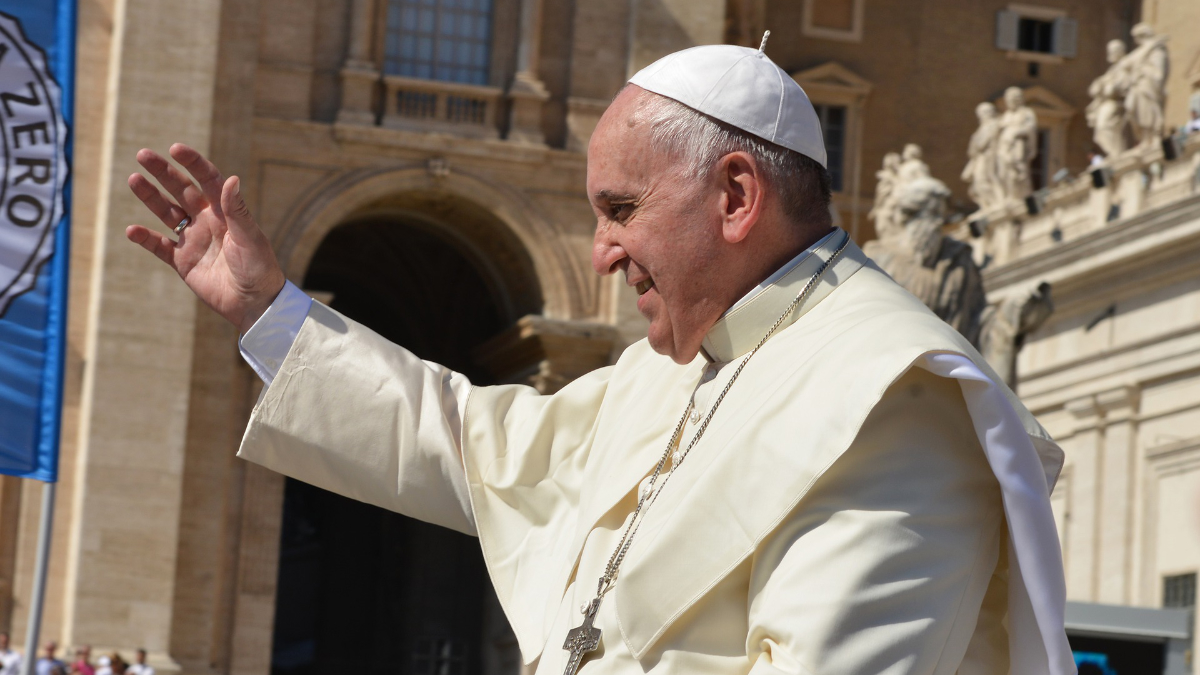 In a homily earlier this year, Pope Francis said: “Wonder is the essential religious state of mind. It is a receptivity to the mysterious presence of God in our lives and a movement towards that mystery. Jesus is the ultimate source of our wonder as Christians.”

Time and time again in the Gospels those who encounter Jesus at the closest quarters wonder the most. The Three Wise Men undertake a journey of faith that is guided by wonder. Those who encounter Jesus in his ministry (and later, the travellers on the road to Emmaus) are struck with wonder at the authority with which Jesus speaks. It is the authority of the one who is ‘truly the Son of God’. Holy Week is where wonder in Jesus finds its summit. In Holy Week, as Pope Francis brilliantly clarified, our sense of wonder must move beyond passive spectatorship. True Christian wonder is not something you feel but something you act out.

Pope Francis distinguished between a passive ‘admiration’ of Jesus’ life and an overwhelming ‘amazement’ at Jesus that calls us out of ourselves to follow in his ways. “To admire Jesus is not enough,” he said. “We have to follow in his footsteps.”

“Liturgy regularly leaves us amazed, especially the liturgies of the Passion, as we pass from the joy of welcoming Jesus as he enters Jerusalem to the sorrow of watching him condemned to death and then crucified,” he said. That sense of interior amazement, crucial to Holy Week, is to remain with us always.

“Amazement is not the same as admiration,” he continued. “Admiration can be worldly, since it follows its own tastes and expectations. Amazement, on the other hand, remains open to others and to the newness that they bring.”

Even today, the Pope noted, there are many people who admire Jesus because “he said beautiful things; he was filled with love and forgiveness; his example changed history.” But “to admire Jesus is not enough. We have to follow in his footsteps, to let ourselves be challenged by him; to pass from admiration to amazement.”

Pope Francis his global audience “to ask for the grace to be amazed”, saying that “a Christian life without amazement becomes drab and dreary. How can we talk about the joy of meeting Jesus, unless we are daily astonished and amazed by his love, which gives us forgiveness and the possibility of a new beginning?”

“When faith no longer experiences amazement, it grows dull: it becomes blind to the wonders of grace; it can no longer taste the Bread of life and hear the Word; it can no longer perceive the beauty of our brothers and sisters and the gift of creation.”

The Pope encouraged believers worldwide to “gaze upon Jesus on the cross and say to him: Lord, how much you love me! How precious I am to you!” He encouraged them, “ Let us be amazed by Jesus so that we can start living again, for the grandeur of life lies not in possessions and promotions, but in realising that we are loved and in experiencing the beauty of loving others.” 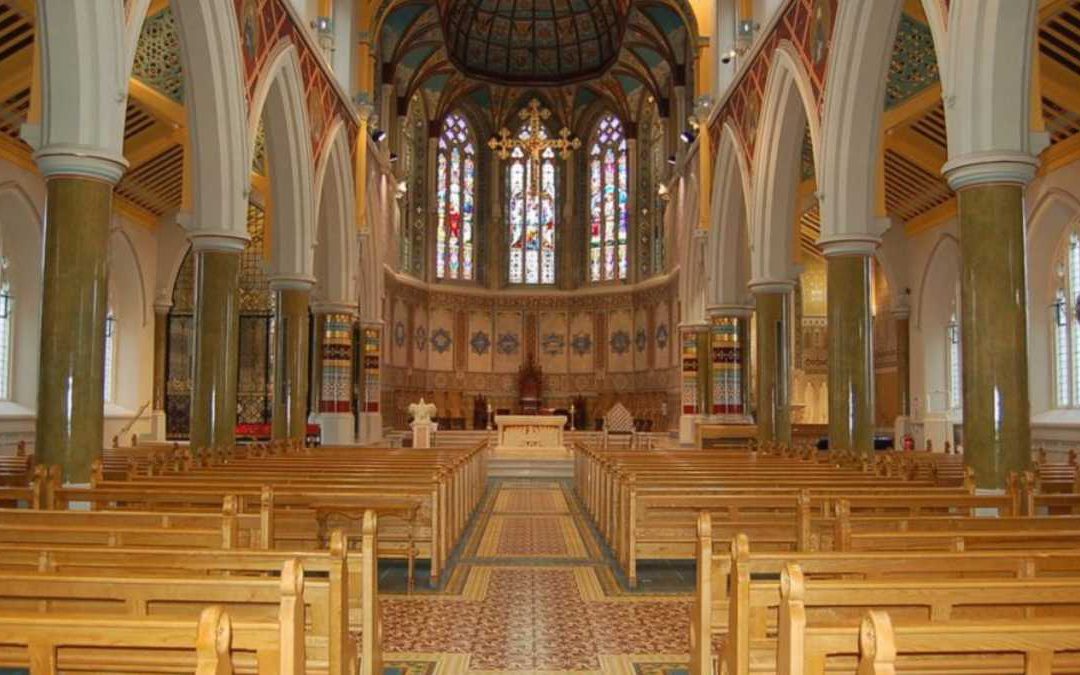 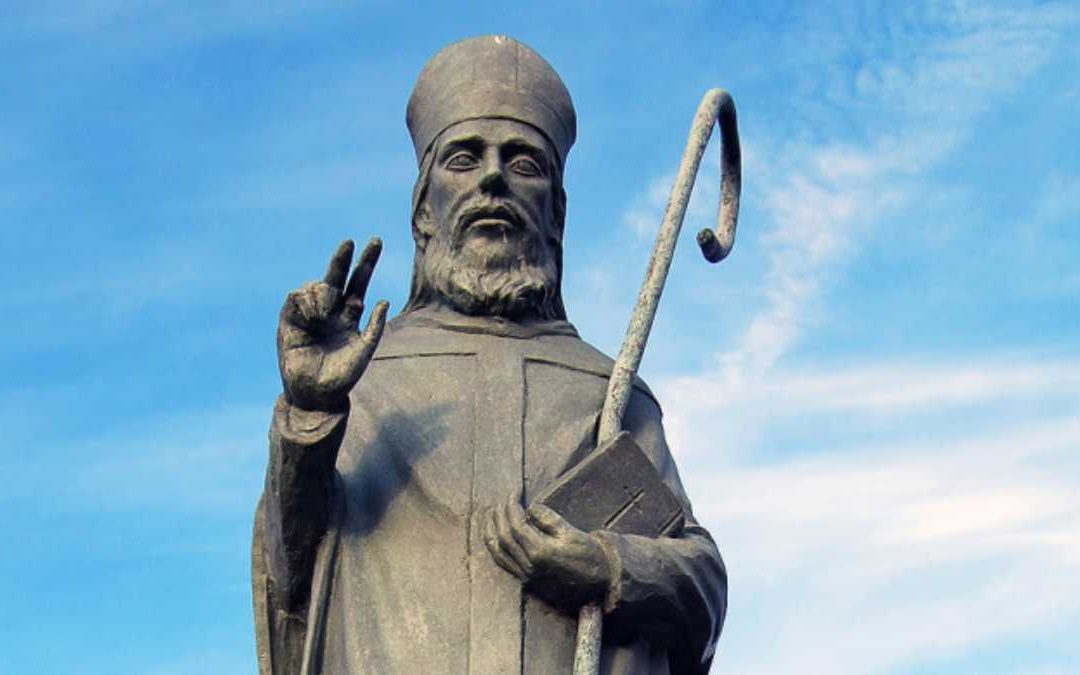 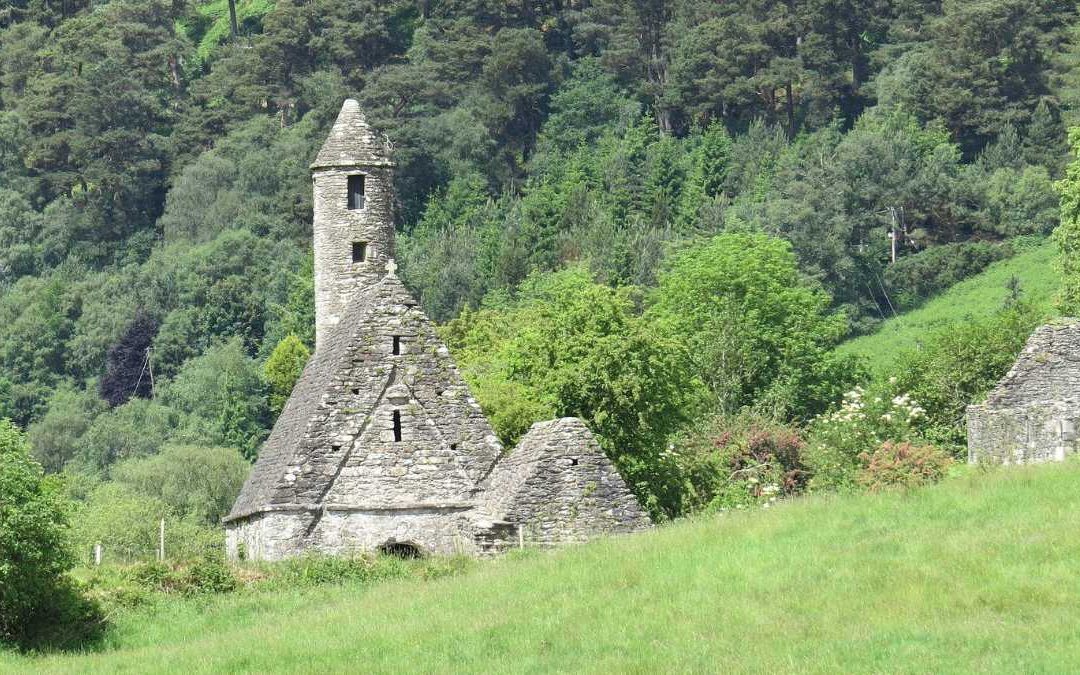 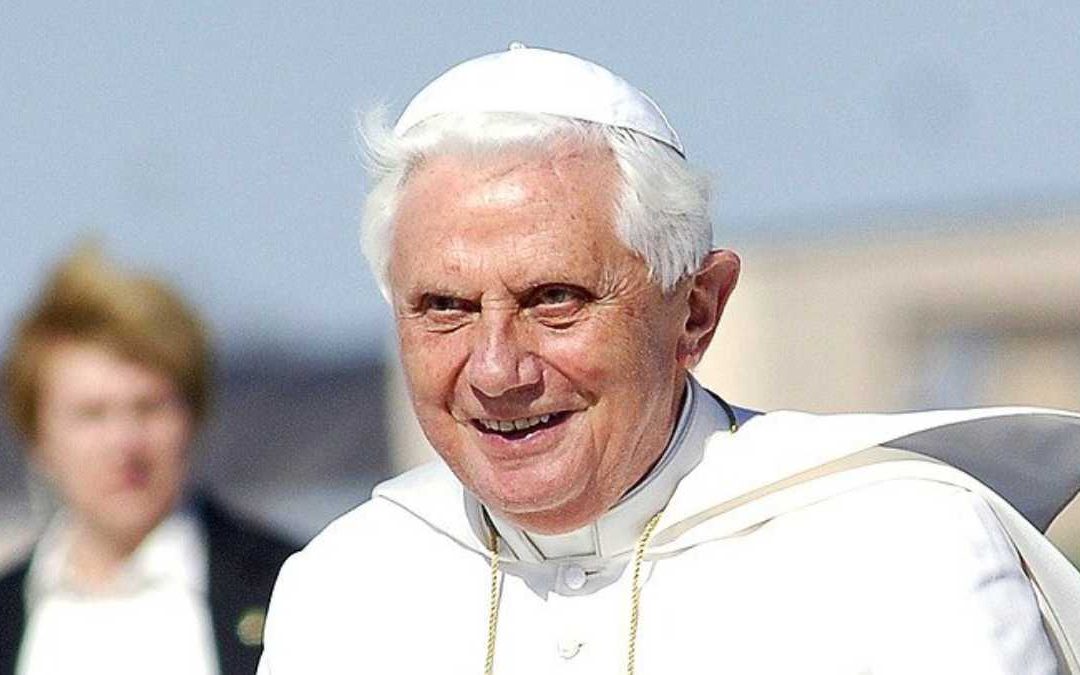 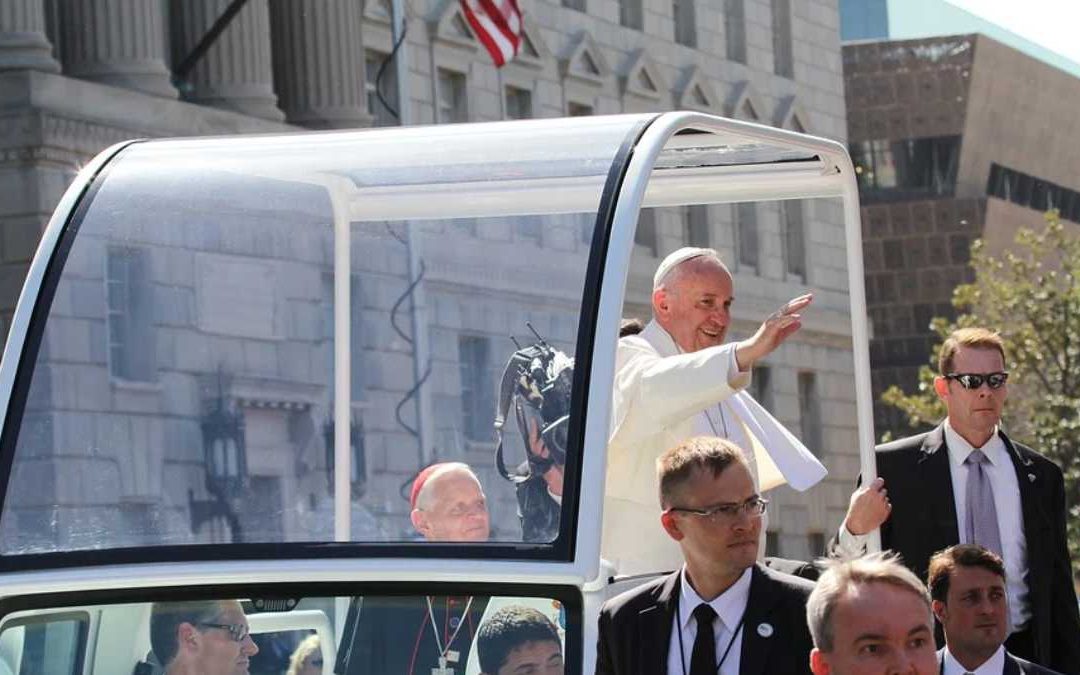 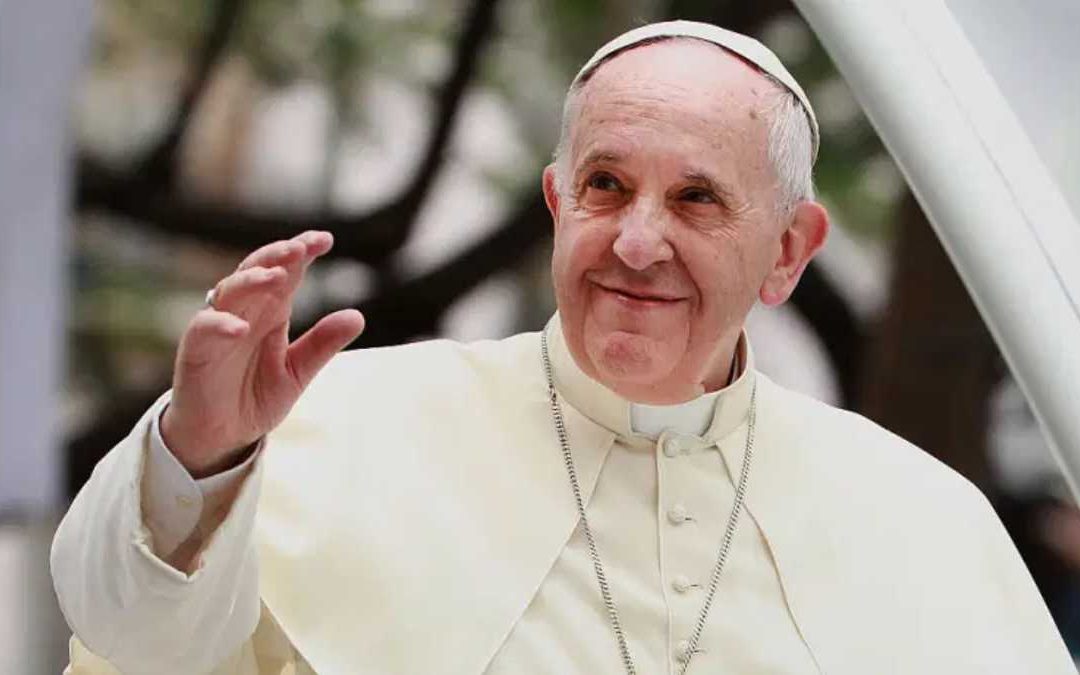 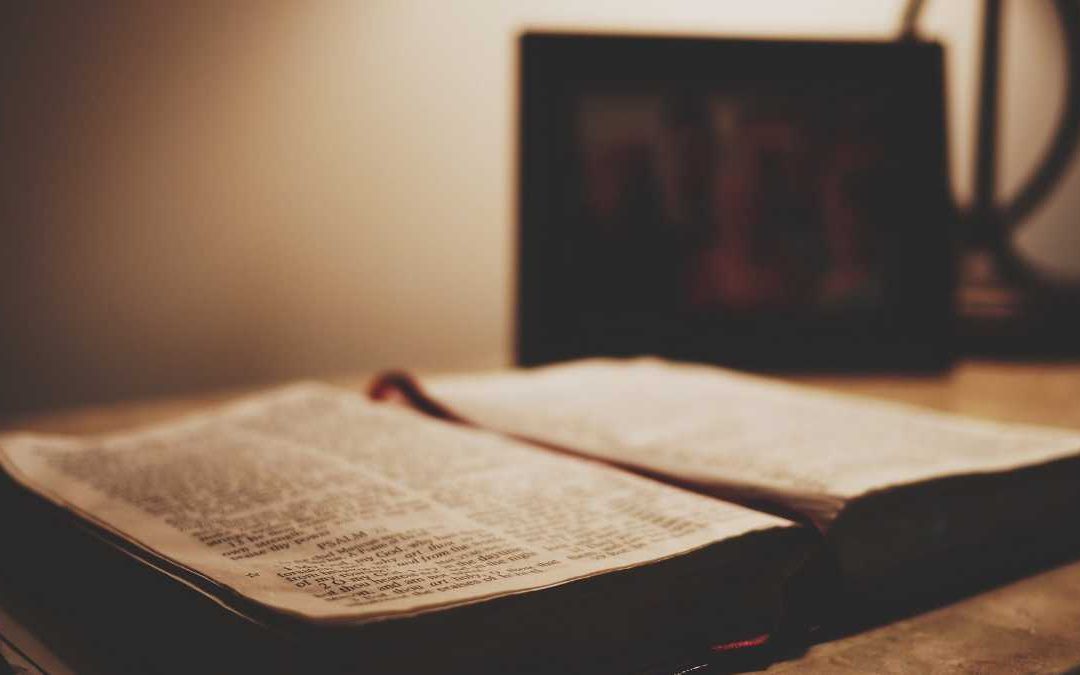 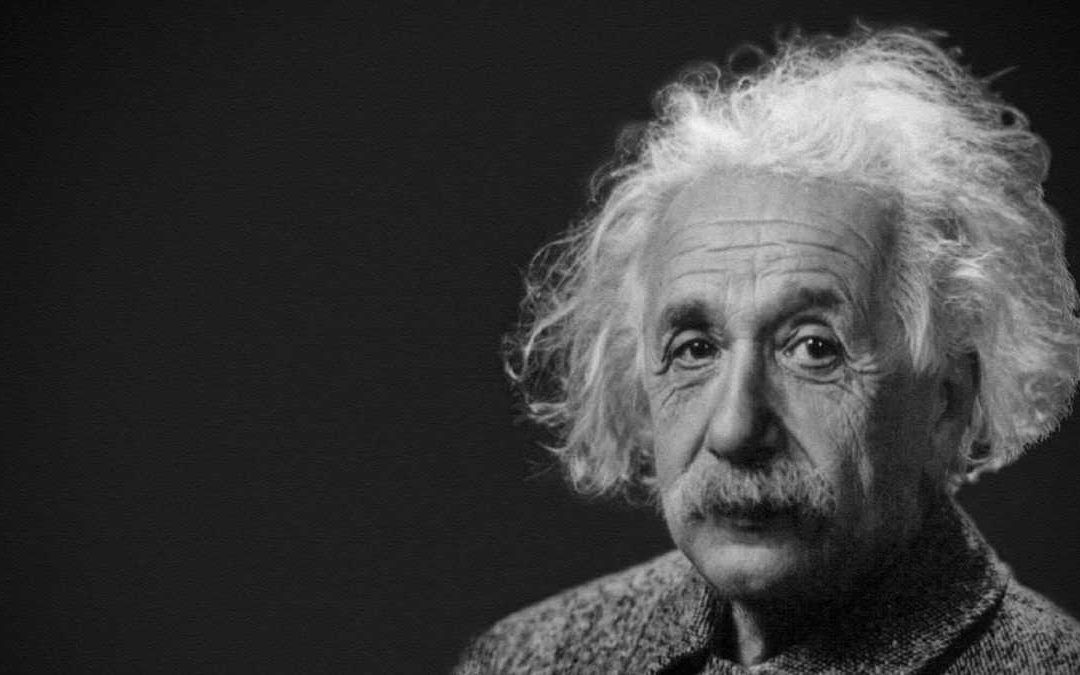 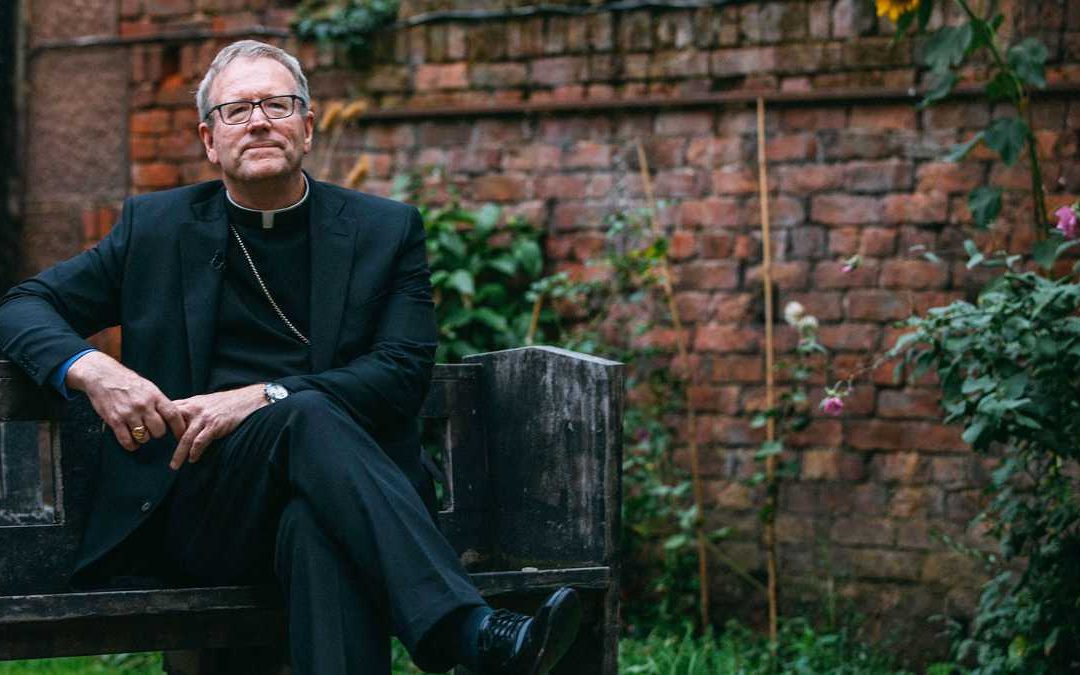